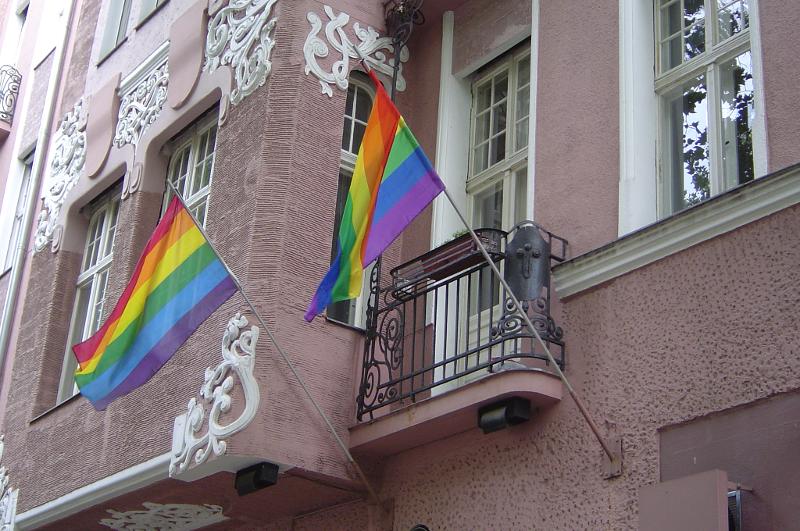 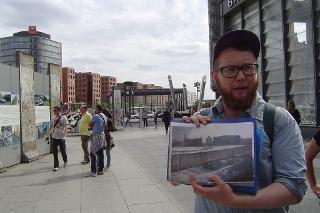 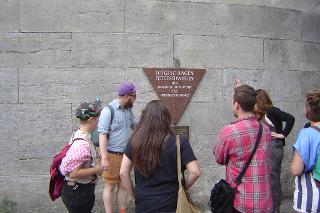 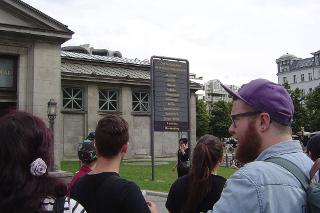 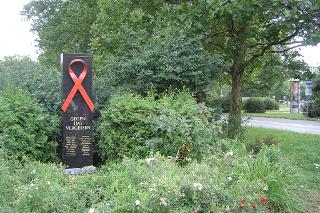 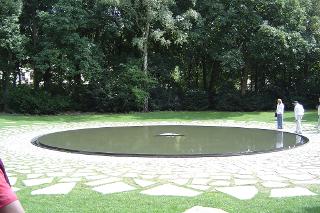 On this tour we accept anyone that considers themselves LGBTIQ, an ally, or who’s just plain interested. No matter who you are, where you’re from or how you identify: you are welcome.