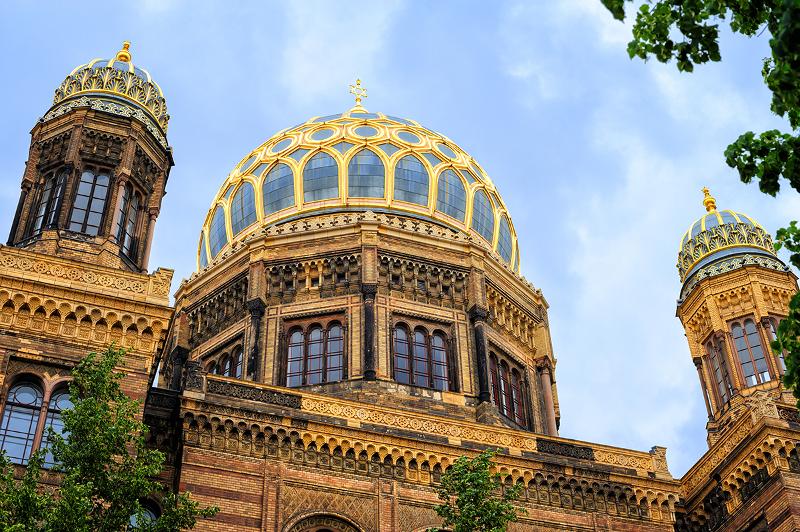 The Nazi's SS and Gestapo headquarters were at one time the most feared address in Europe. See the remains of these buildings and other sites key to the Nazi’s grip on Germany as we examine Hitler’s rise to power, and eventual downfall.
From the twisted genius of Goebbels’ Propaganda Ministry to Himmler’s SS and secret state police (the Gestapo), from Goering’s elite Air Force to Hitler’s master plan, you will learn about the heart of darkness that transformed a WWI scarred country into the near triumphant victors of WWII. As we remember those who fell victim to Hitler’s regime, we ask ourselves the question: could it happen again?
This tour involves the use of public transport – ask the guide what kind of ticket you will need at the beginning of the tour.

For Berlin WelcomeCard holder only.